Karl and Stacey first met when they were both working as teachers up in Karratha. Karl has recently moved there, and after posting on Facebook that he was looking for something to do, he joined a colleague and her friends to watch the Karratha Derby- Kats vs Falcons. Which is lucky, as that is where he met Stacey! There was a certain connection as soon as they met, but it wasn’t until after the game that they went to a local pub they got to know important things about each other, such as what celebrity crushes they had. Karl smoothly picked a red haired celebrity to match Stacey’s hair colour at the time.

Karl’s proposal was also very smooth. They were on holiday in Paris, visiting the Palace of Versailles. Karl told Stacey to dress up as he was bringing his camera and remote trigger so they could take some nice photos together, very clever! After walking around the romantic gardens for a while, they found a quiet area, where they took photos together as planned. Still keeping things a surprise, Karl asked Stacey to strike a pose looking off into the distance, whilst she looked away he dropped to one knee. Stacey first response was “are you kidding me?”, which of course meant YES!

Their wedding was held at Willow Pond Reception Centre, and had a Disney theme. From the navy colour choices, Mickey and Minnie cake topper, Mickey shaped diamontes in the bouquet, famous Disney couples seating plan, cuff links and Disney socks, to add the fact Stacey arrived to the ceremony in a horse and carriage, the day was very magical! :) She both drew a huge crowd, and stopped traffic! Their garden ceremony was stunning, with the light filtering between the foliage, and Willow Pond was great for photos- lots of greenery and water, interesting gardens, but also lots of open space out back which was perfect for views of their epic sunset.

Their reception was also held at Willow Pond, and was a fun and touching event, complete with a Bridal Waltz that was choreographed by Stacey’s sister Brooke and friend Stacey Ensell. So sweet, and so unique! Their guests danced the night to the tunes and colourful lights of DJ Rudy. Stacey and Karl look forward to their upcoming honeymoon to Japan!!

Thank you for having us as part of your magical wedding. We had an amazing day! :) 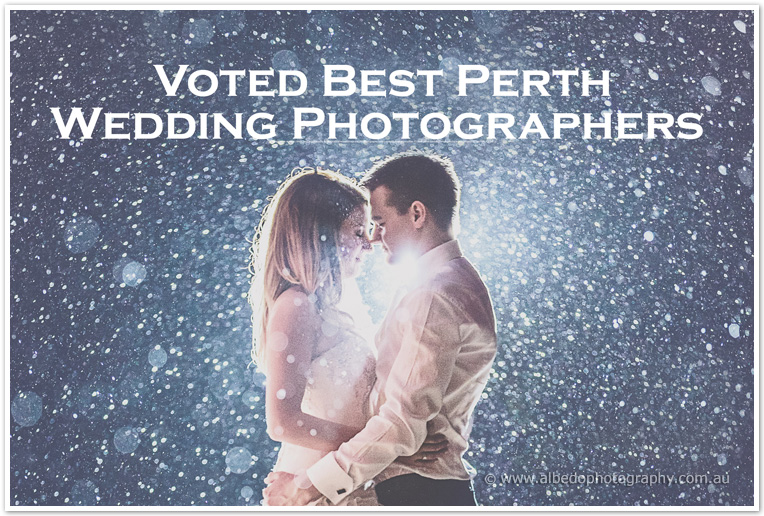